Tamsin Mac Carthy-Cline believes in the power of great storytelling. Her passion for film and music translates into a tempo that consistently hooks her audiences. Her understanding of performance makes her an actor’s director. Her drive to unearth the human condition makes her deeply insightful. She looks to create clear and distinctly emotional tones in her films, with the use of evocative and well crafted visual images.

Her films have been selected for Cannes, Toronto, Rome, Interfilm Berlin and FESPACO Film Festivals in the past, as well as for Channel 4 and MTV, with her last film winning “The Cinema for Peace” Award. 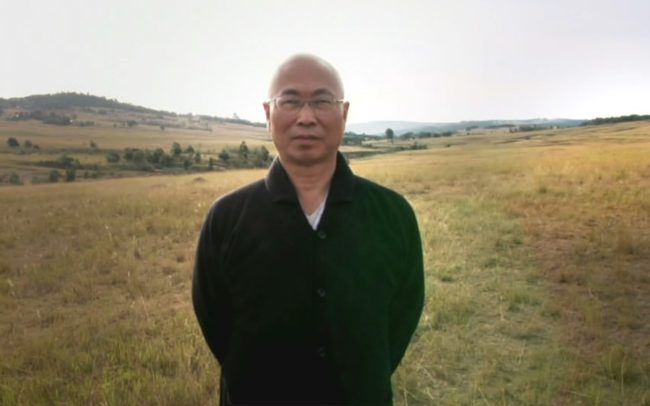 Monk on a Mission
0 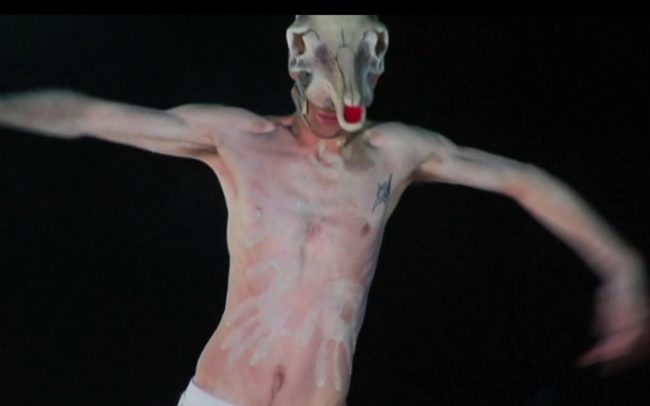 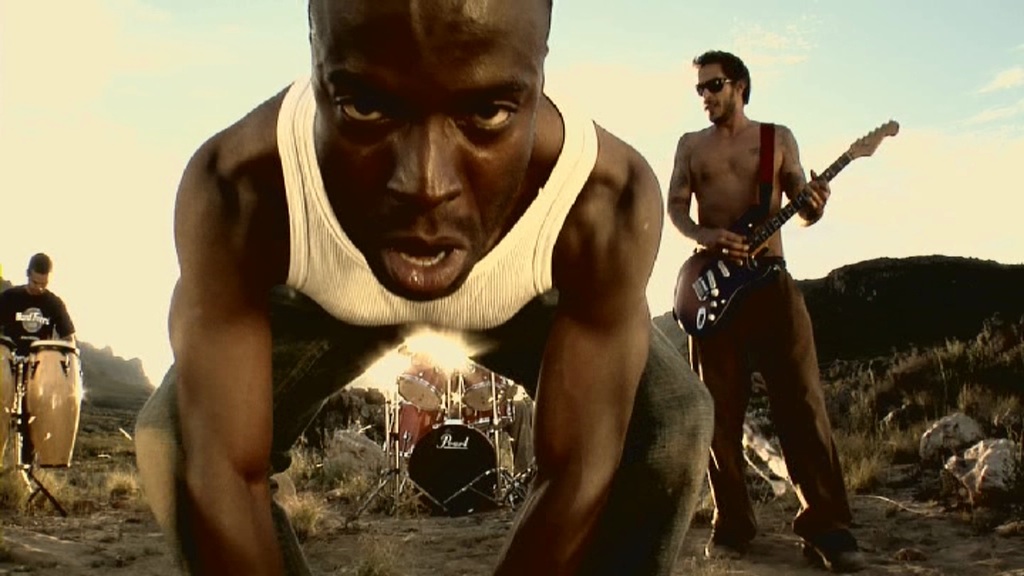 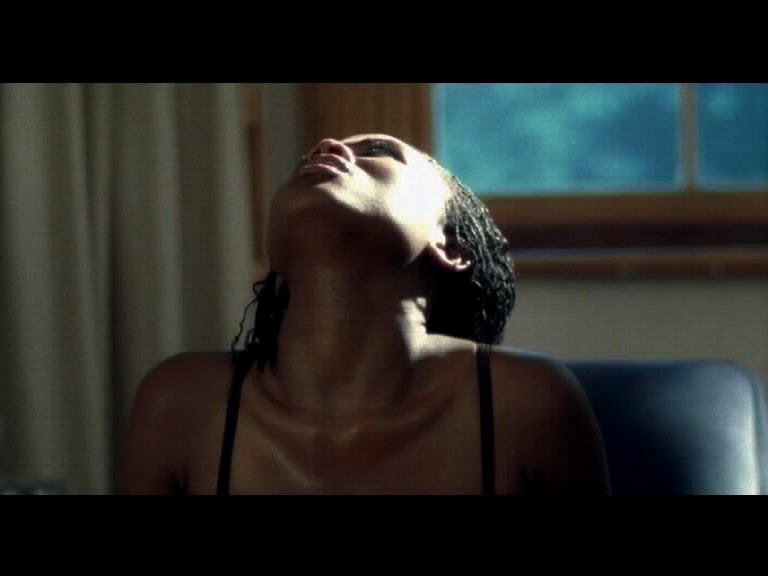 On this website we use first or third-party tools that store small files (<i>cookie</i>) on your device. Cookies are normally used to allow the site to run properly (<i>technical cookies</i>), to generate navigation usage reports (<i>statistics cookies</i>) and to suitable advertise our services/products (<i>profiling cookies</i>). We can directly use technical cookies, but <u>you have the right to choose whether or not to enable statistical and profiling cookies</u>. <b>Enabling these cookies, you help us to offer you a better experience</b>.