Dylan Lewis is one of the world’s most foremost figures in contemporary sculpture today. When psychologist, Deborah Ashdown approached Warren Mac Carthy @zen_cinematic to do a short film, she wanted to find out about Dylan’s recent experience with therapy – to see how that impacted his art. Thanks to Dylan’s openness and Warren’s guidance, the film expanded into a deep exploration of Dylan’s inner world. Producer, DP, Editor, Co-Director: Warren Mac Carthy @zen_cinematic. 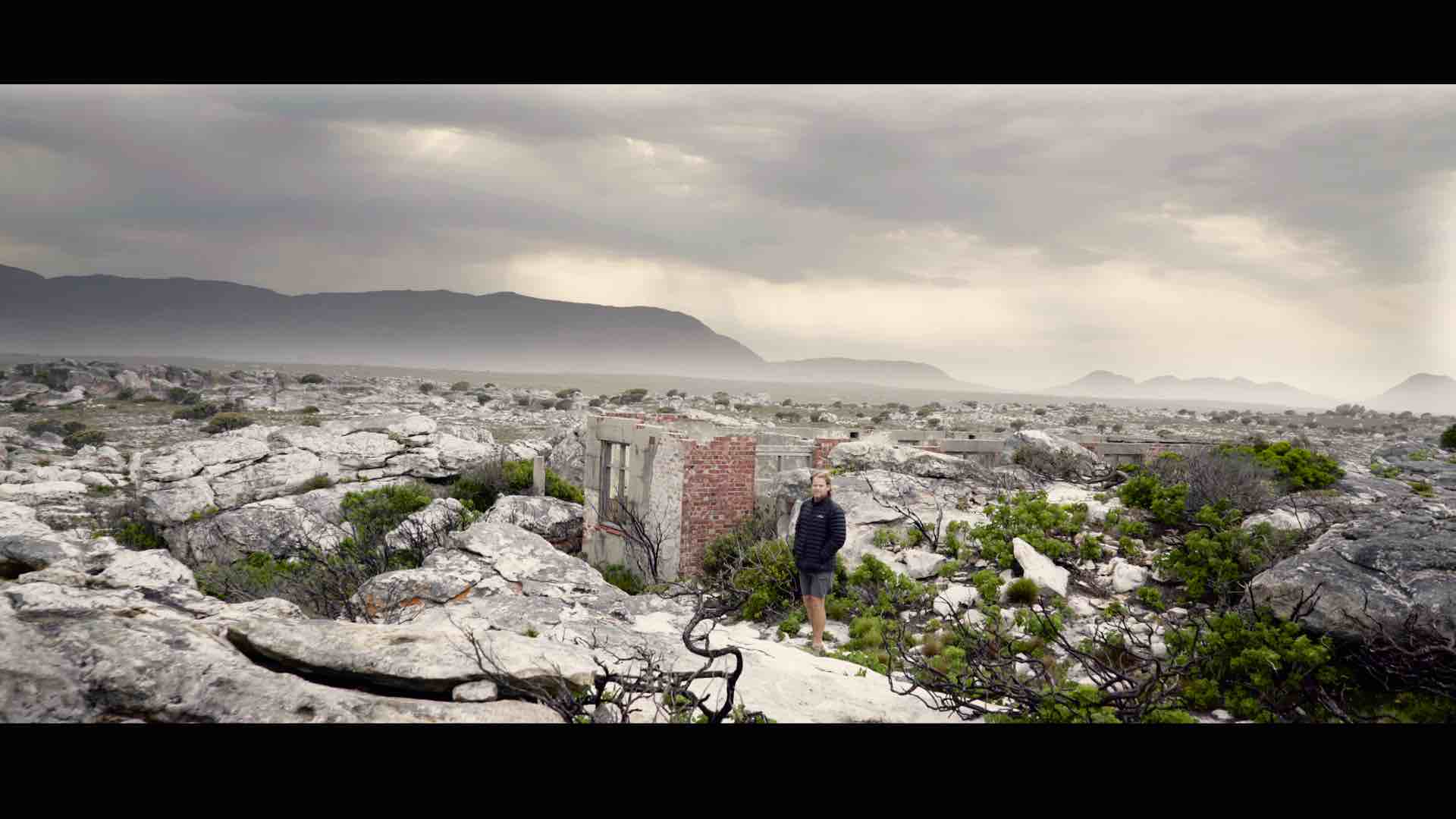