Zen and his team were fantastic! They went above and beyond to deliver this project for us.

Zen specializes in emotive narratives with a cinematic edge. His films inspire and engage audiences with striking images and a meaningful call to action.

Zen comes from a family a filmmakers. After several years in production, working for one of South Africa’s best producers at the time, he dedicated 7 years to mainly to commercial film editing, with several of his ads winning awards. Working alongside elite directors further honed his skills behind the camera. After working independently as a DP/Director for numerous web and TV projects, Zen founded Seed Media in 2014 to focus exclusively on his primary passion: Creating Movies! His flair for narratives has seen him create for great brands like The Weather Channel, Forbes and Uber. His calm yet focused attitude makes Zen a favourite amongst a wide range of local and international clients, and celebrities. 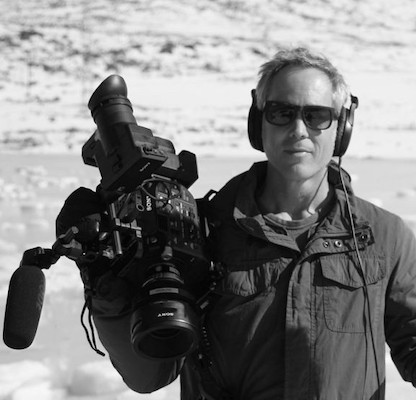 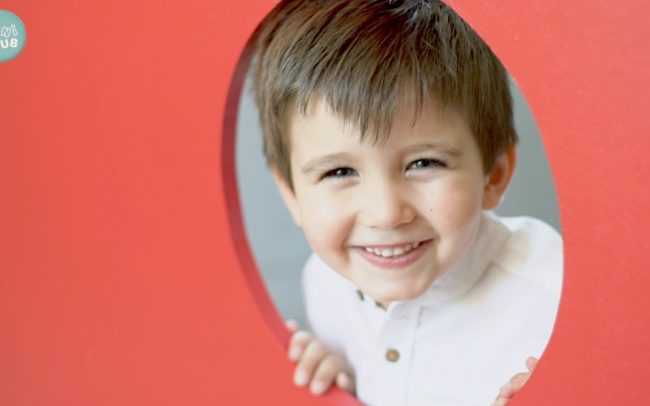 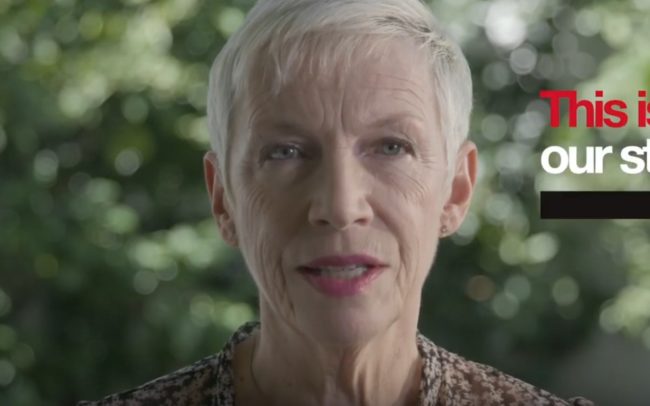 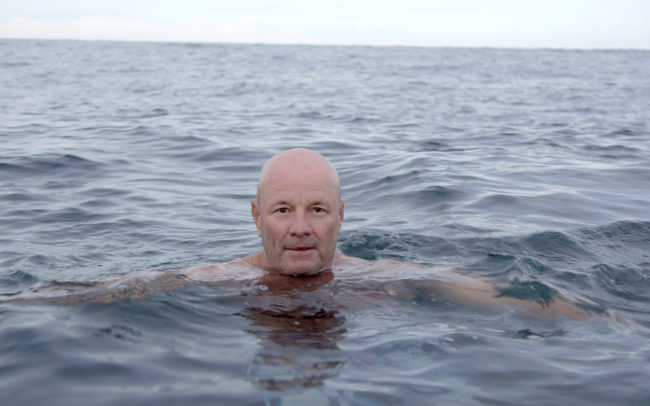 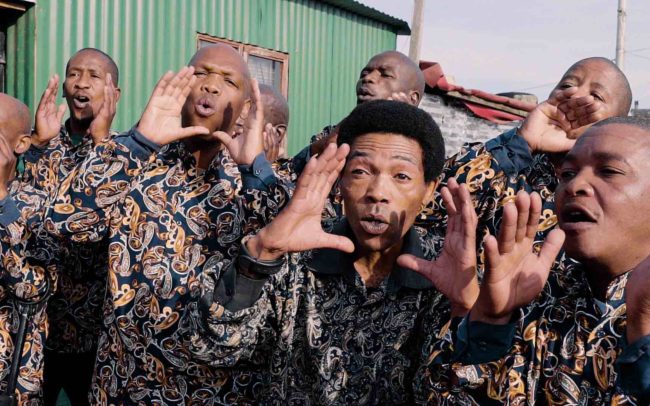 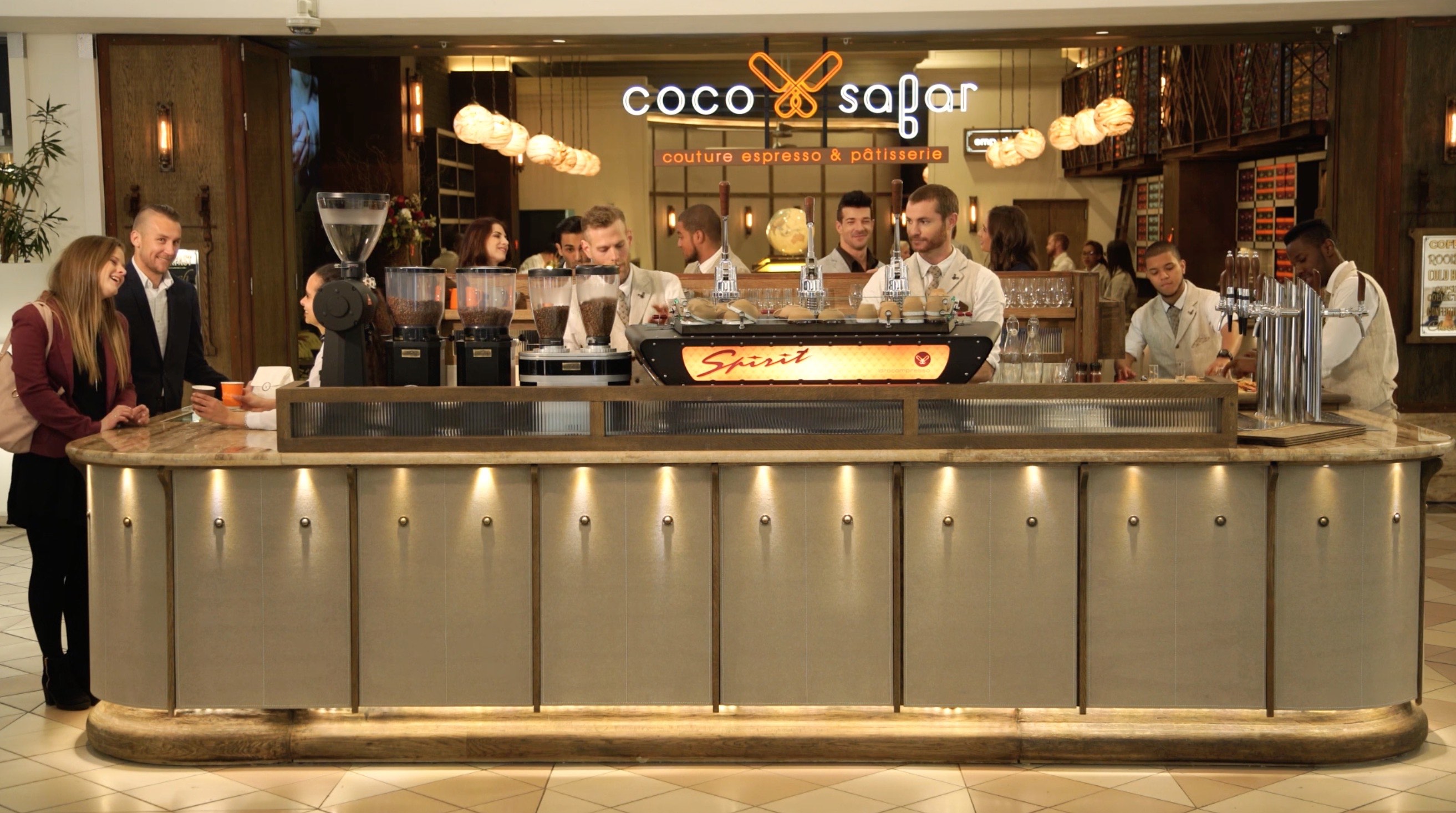 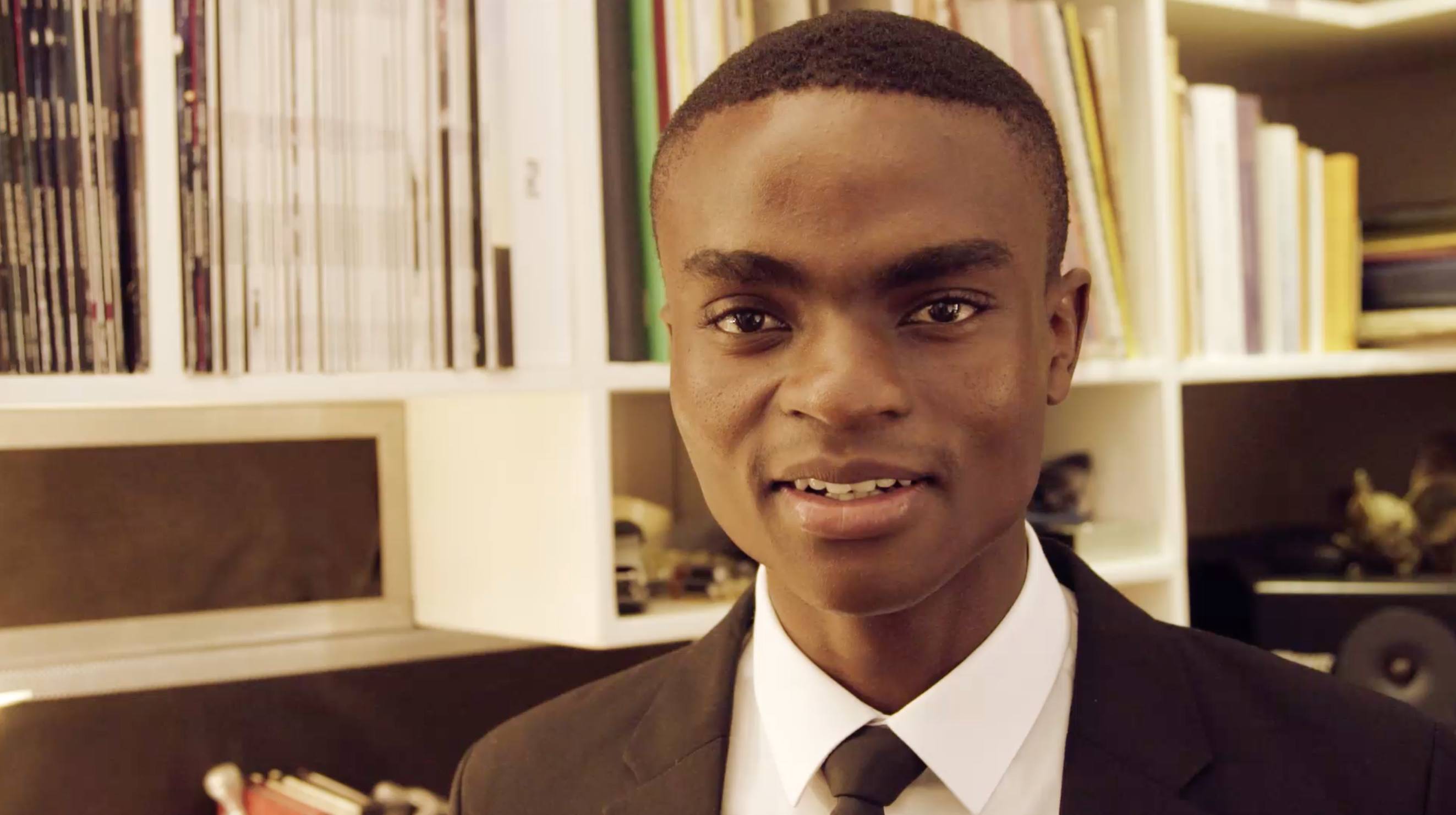 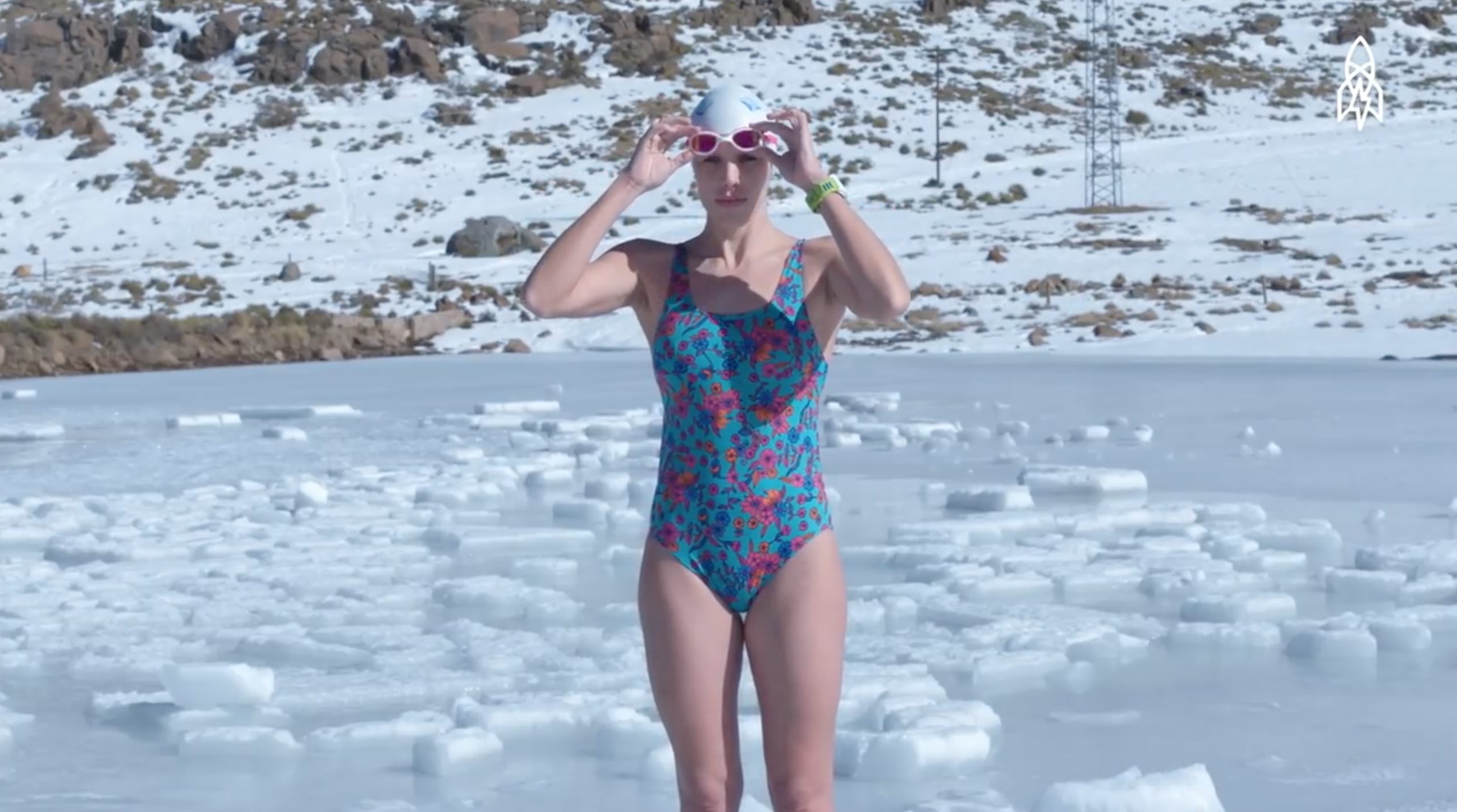 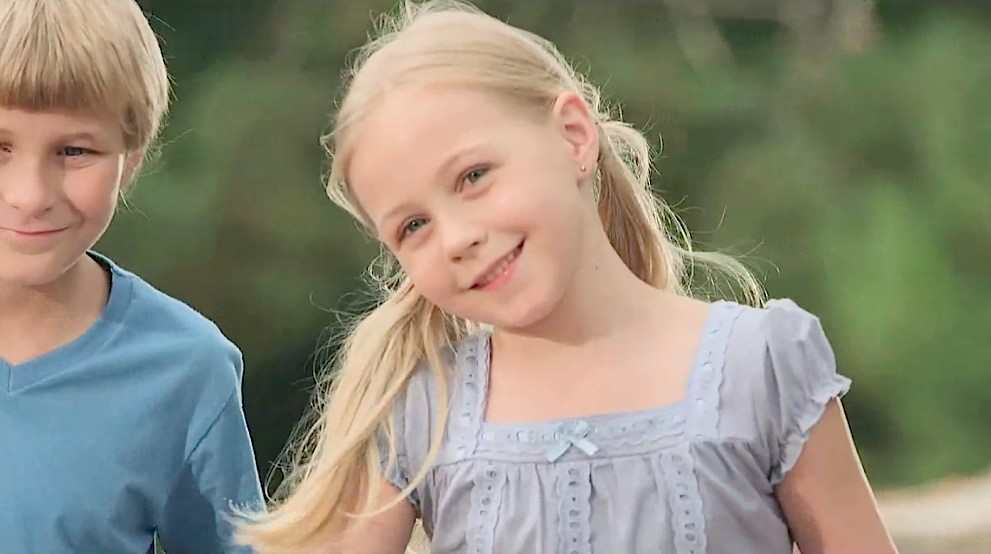 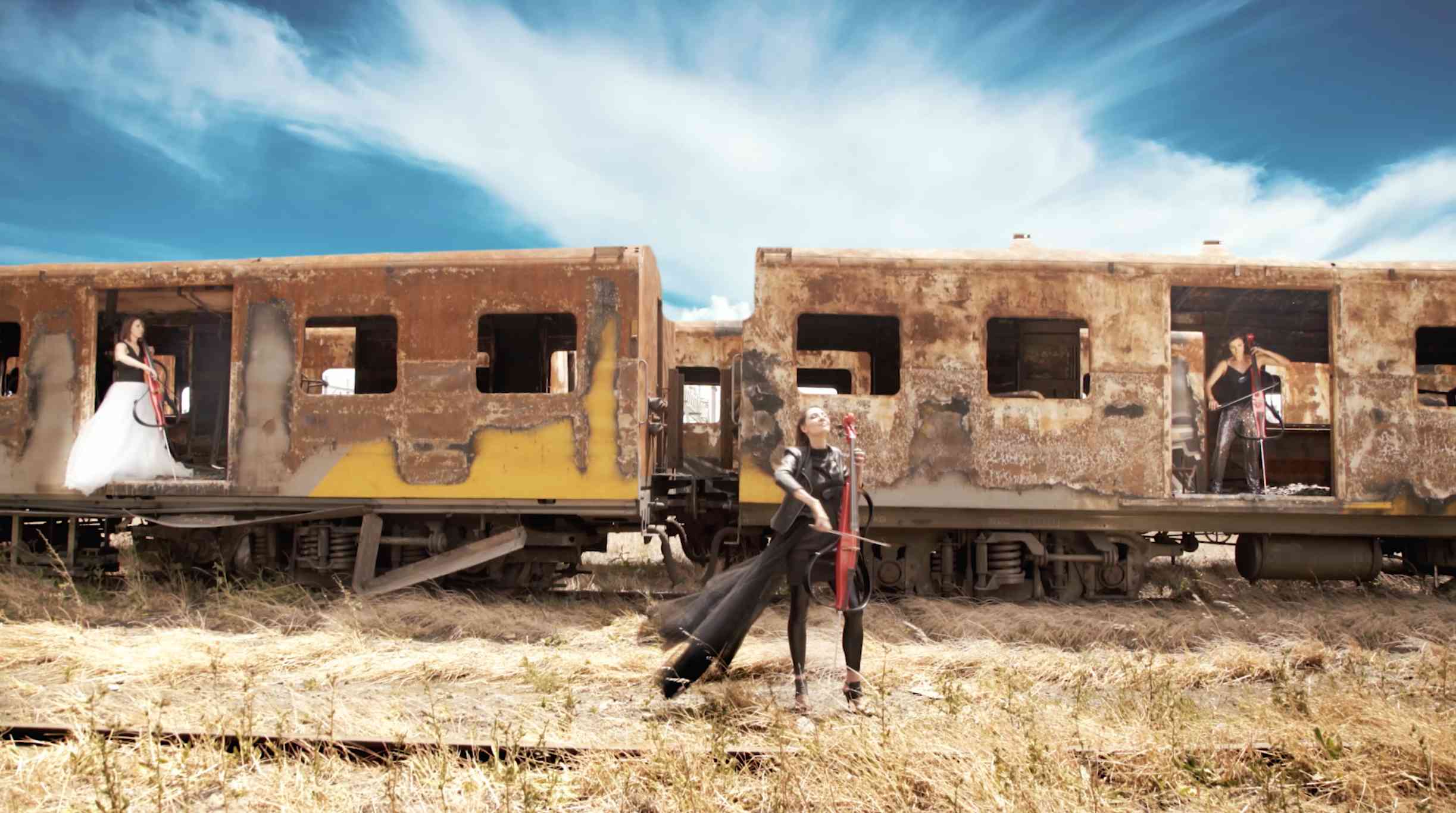